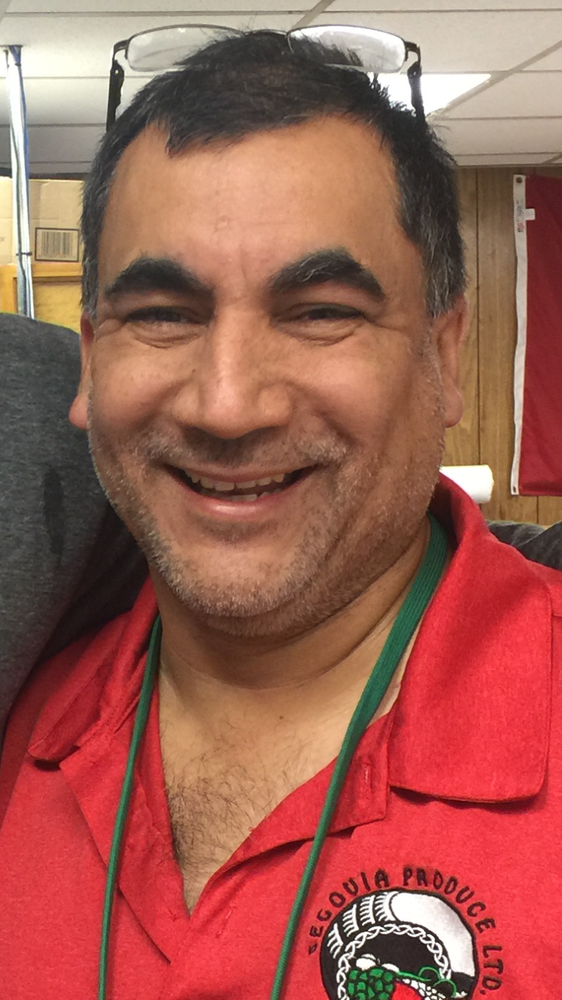 Our beloved Joe “Jody” Segovia Jr., age 52, of Buda, Texas, was called home by our Heavenly Father on Monday, August 6, 2018 after being devastated by a cancer diagnosis.

Joe Vasquez Segovia Jr. was born on May 11, 1966 to Joe and Irene Segovia in Austin, Texas. In Middle School, he was a Senate Page for Gonzalo Barrientos at the Capitol of Austin,Tx. During his teenage years, Joe became involved in the Villareal Karate Club, where he later earned the rank of sixth degree black belt. Joe continued to be an integral part of the Villareal Karate Club as an instructor and instilled in his students the principles that were so dear to him: character, commitment and discipline. While attending his senior year at Anderson High School, Joe was the State President of the Future Business Leaders of America Organization. Joe graduated in 1984 from Anderson High School, where he met the love of his life, Brenda Isom. Joe served as a U.S. Marine Corps reservist from 1984 to 1992. He attended training at Camp Pendleton and was deployed during The Gulf War in 1991. In 1985, Joe knew he wanted to marry his best friend and proposed to Brenda on the banks of Town Lake in Austin, Tx. On March 1,1986, Joe married Brenda Isom. Since the opening of Segovia Produce Ltd. in 1972, Joe has been by his father’s side to ensure the success of the family business that is known for quality, service, loyalty and maintaining relationships. He was an owner of Segovia Produce Ltd. and put his heart and soul into all business relationships to provide for the city of Austin. Joe was selflessly devoted to the company and his family with passion that was undeniable to anyone who knew him. He strived to put others first and always served those in need. In 1995, Joe and Brenda decided to build their dream home in Buda, Tx. Joe joined the Buda Fire Department in 1997 as a volunteer in order to further fulfill his desire to help others. During more than 20 years with the Fire Department, Joe served as a Volunteer Fire Captain, Elected as President of the Buda Volunteer Fire Department Board of Directors, and Commissioner/Treasurer for Hays County Emergency Services District #8. Joe was a loving husband, father, son and brother. He remains a role model to all and is deeply missed by all who knew and loved him.

Please visit www.missionmemorials.com to order flowers and leave condolences for the family.

Share Your Memory of
Joe
Upload Your Memory View All Memories
Be the first to upload a memory!
Share A Memory