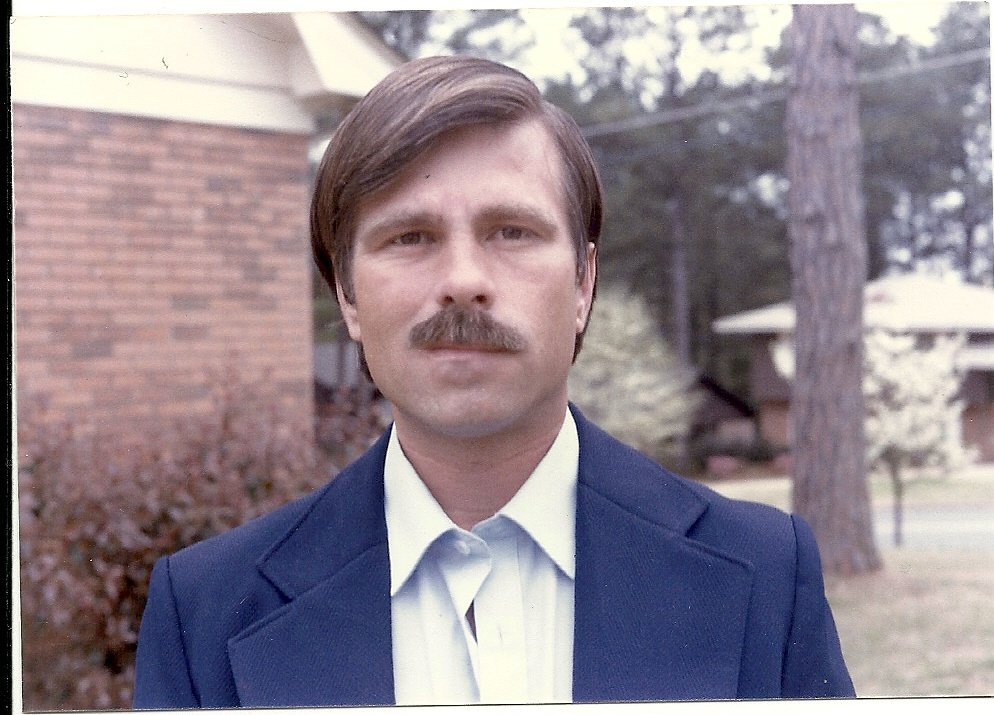 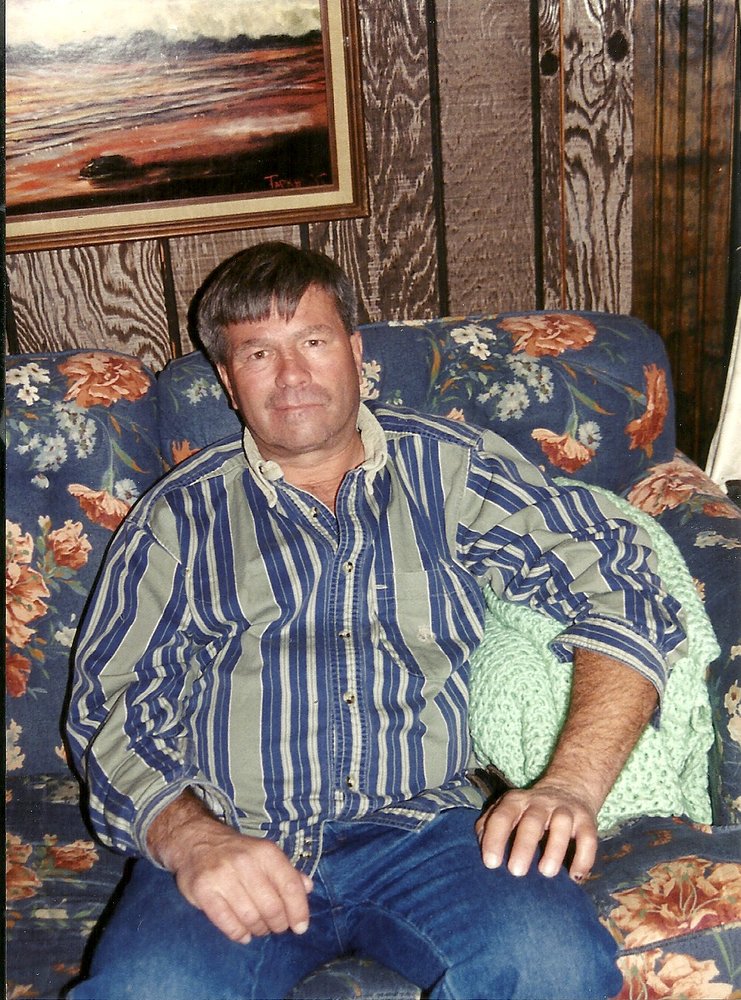 Robert "Bob" E. Corser, age 69, passed away unexpectedly on Friday, December 28, 2018.  He was preceded in death by his wife, Leannea Marie, and his parents, Lawrence Eugene and Margaret Anna Corser.

He was born in Cortland, New York on March 4, 1949.  His father was a career military man so Bob grea up living several areas in America and abroad.  As an adult, he primarly resided in Columbus, Georgia, and ultimately settled in Austin, Texas.  Bob had amazing skills in building and was a Registered Professional Gunfighter.  He was an auto and motorcycle mechanic, as well as being a licensed electrician.  More importantly, Bob was a genuine person and a good friend to many.

Please visit www.missionmemorials.com to order flowers or leave condolences for the family.  If you wish to order flowers, please have them delivered directly to Assumption Cemetery.

Share Your Memory of
Robert
Upload Your Memory View All Memories
Be the first to upload a memory!