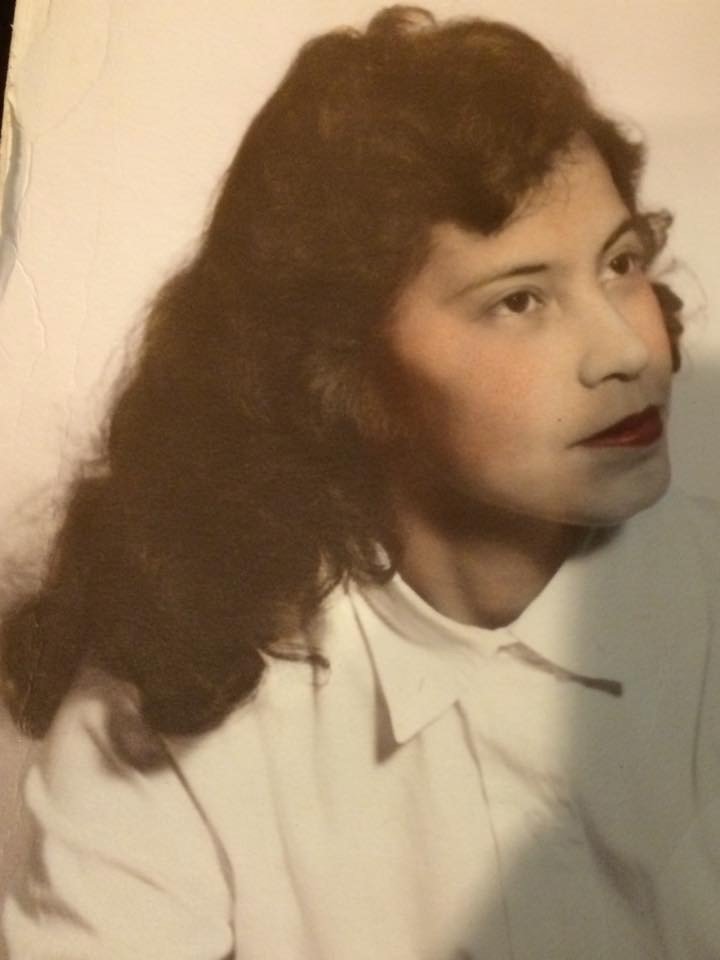 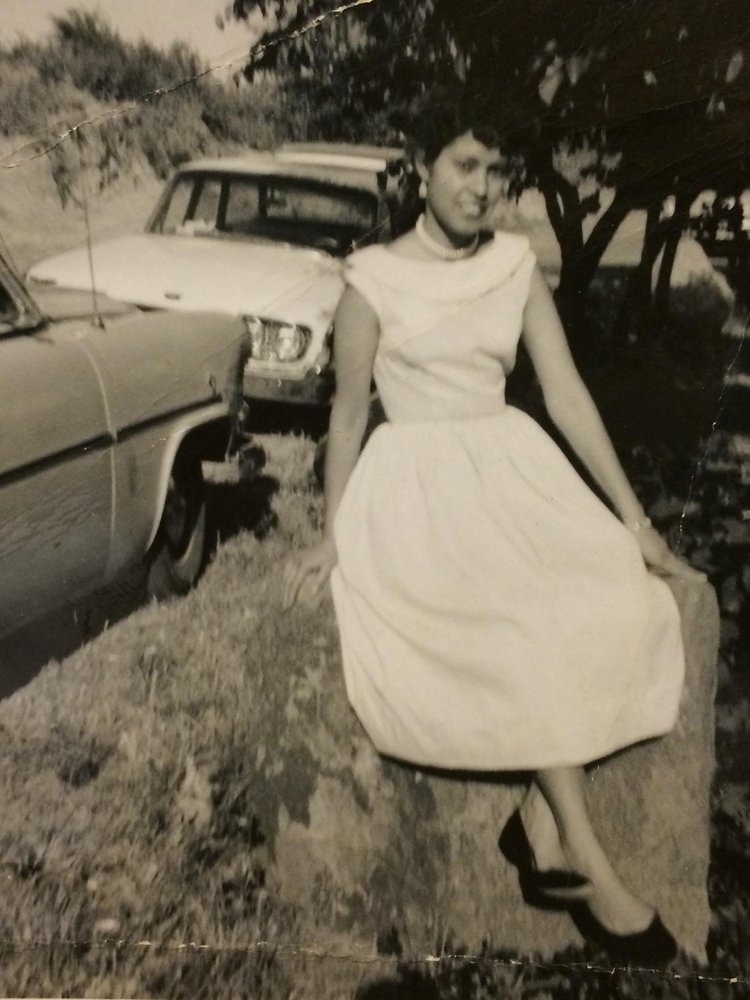 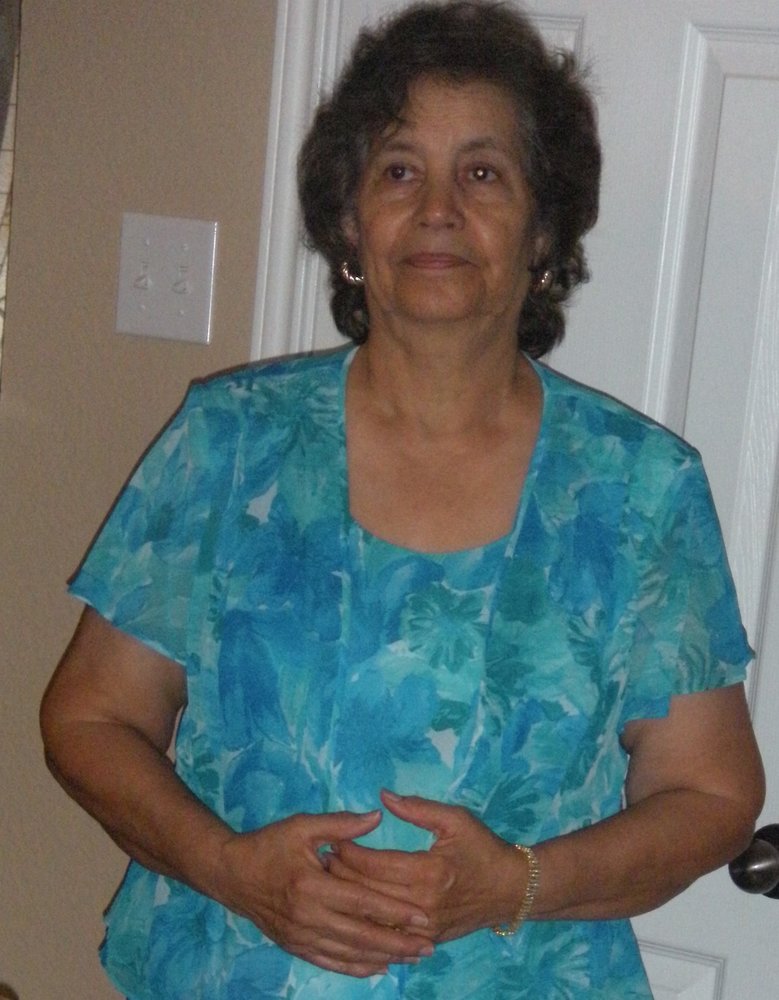 Ofelia Trevino Gonzalez was born in Lubbock, Texas on March 1, 1937. As one of 9 children, she worked as a migrant worker throughout her childhood. While growing up in Altus, Oklahoma, her family would prepare meals at local dance venues. It was at one of these events that she met her future husband, Manuel C. Gonzalez. They were separate for a short time while Manuel served in the U.S. Army. They continued their relationship through correspondence and married upon his return on October 7, 1961.

They were blessed with six children. She was a devoted mother, caring for her family with the kind of strength and love that comes from a deep connection with her Catholic Faith. She ensured her family knew and served the Lord, teaching them the sacraments, learning how to pray the rosary and attending services every Sunday. She was the foundation of the family’s strong faith. She led by example in both word and deed, putting the needs of her family before her own.

Ofelia was a faithful servant. In her life, there were only possibilities. She enjoyed the outdoors and took great pleasure in planting flowers and an annual vegetable garden. Her powerful touch went beyond a typical green thumb. Her family firmly believed in her healing hands- Backaches, stomachaches, fevers and shoulder pain have all been soothed by her touch.

The Gonzalez Family spent 27 years performing as Mariachi Guadalupano. Ofelia supported her family from behind the scenes. The many accolades the family received were the direct result of her work as coordinator, treasurer, seamstress, driver, cook, doctor, navigator and cheerleader.

Ofelia left this life as quietly as she lived. She was the essence of quiet strength. Her focus was caring for her family. Rarely taking time for herself, she sacrificed everything for others. Her children and grandchildren were her life and the result of a life well spent.

Services are entrusted to Mission Funeral Home – South Side.

Share Your Memory of
Ofelia
Upload Your Memory View All Memories
Be the first to upload a memory!