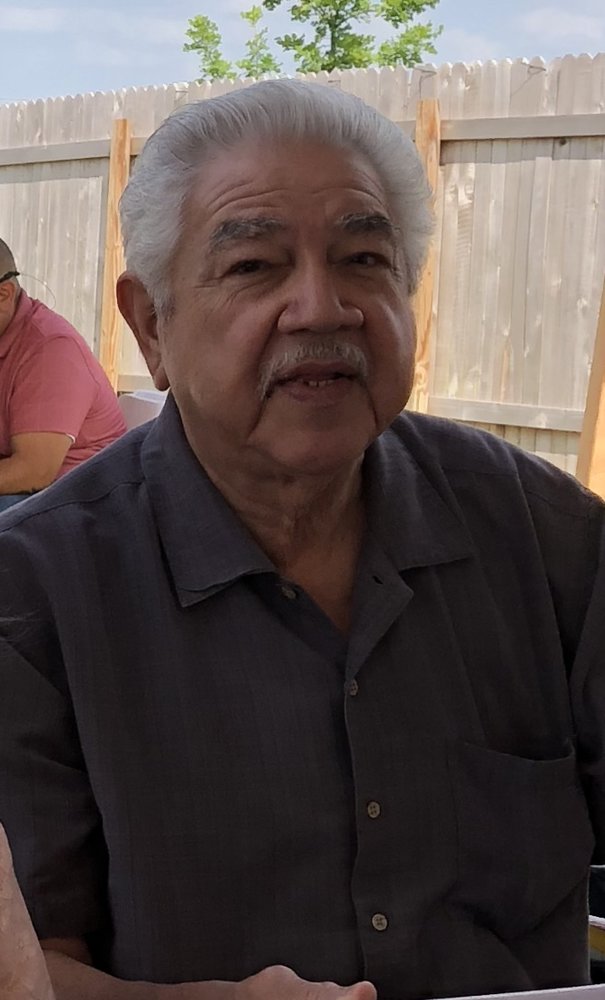 Get Directions
Friday
17
May

Get Directions
Saturday
18
May

Get Directions
Saturday
18
May

Albert Lopez Gonzales, 74, passed into eternal life on Saturday, May 11, 2019 surrounded by his loved ones following a brief but courageous battle with illness. He was preceded in death by his father, Albert T. Gonzales.

Born August 7, 1944 and raised in Austin, Texas. the son of Albert T (deceased )and Elida Gonzales .  Albert was a lifelong resident of Austin, Texas.  Albert also known affectionately by close friends as “Zombie and Z boy or Z” and Beto by his family members served in the United States Army and later in the National Guard.

He began a career in printing and later as an entrepreneur, a trait taken after his father. An avid Dallas cowboy fan and food extraordinaire.  Albert was a friend to all that knew him but he loved his family most of all. He will be greatly missed on this earth but is now rejoicing with his Lord Jesus.

Share Your Memory of
Albert
Upload Your Memory View All Memories
Be the first to upload a memory!