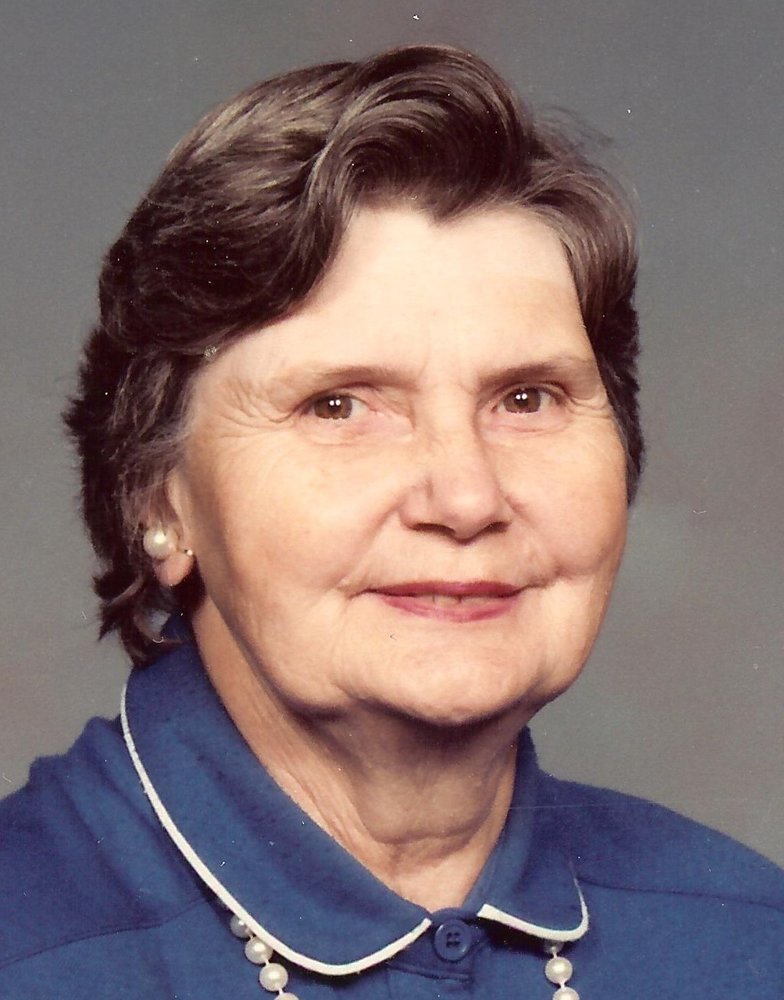 Services are pending at this time and will be announced at a later date. Please check back often for updates.

As a couple, they worked tirelessly to support societies less privileged individuals through their work in soup kitchens, food pantries, men’s shelters, and were co-founders of the Good Samaritan services at East Liberty Presbyterian Church.  In 2004, they were recognized as Community Champions and received the Mary Rieger-Chislaghi Friend of the Poor award for Outstanding Commitment, Dedication, and service to the Community.

She was preceded in death by her loving husband of 65 years, Robert Sampson and her parents, Spencer Michael Free and Jeanne Hunter Free.

A memorial service is being planned for the spring of 2020 at East Liberty Presbyterian Church.

Share Your Memory of
Jane
Upload Your Memory View All Memories
Be the first to upload a memory!