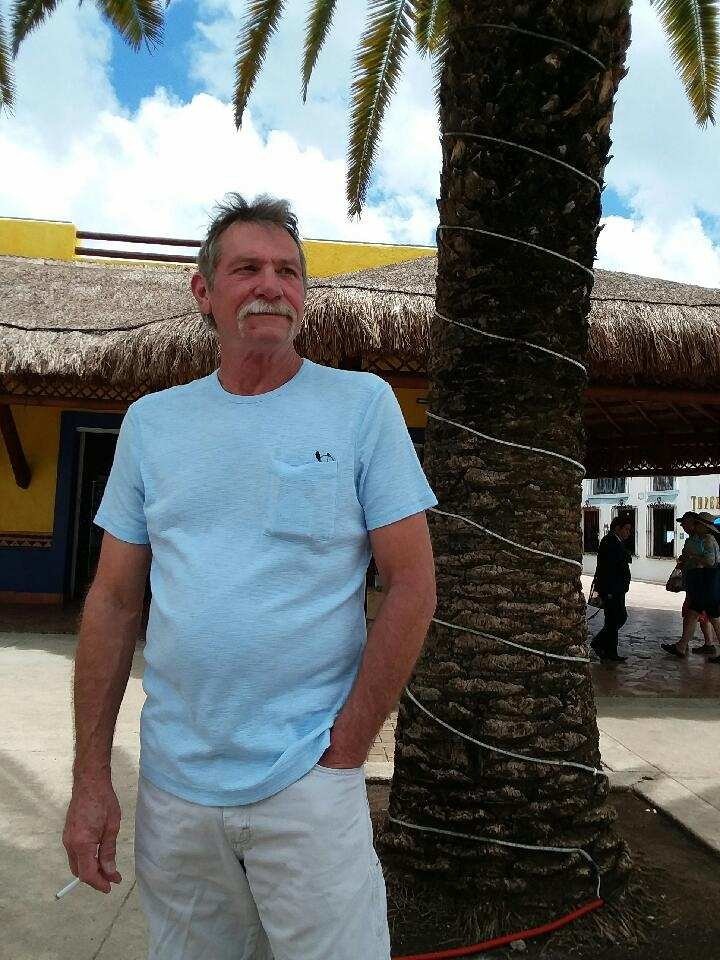 Our beloved Kelly Lane Fischer, age 62, was called to our Heavenly Father on Sunday, August 18, 2019.  He was preceded in death by his father William Fischer.

Share Your Memory of
Kelly
Upload Your Memory View All Memories
Be the first to upload a memory!