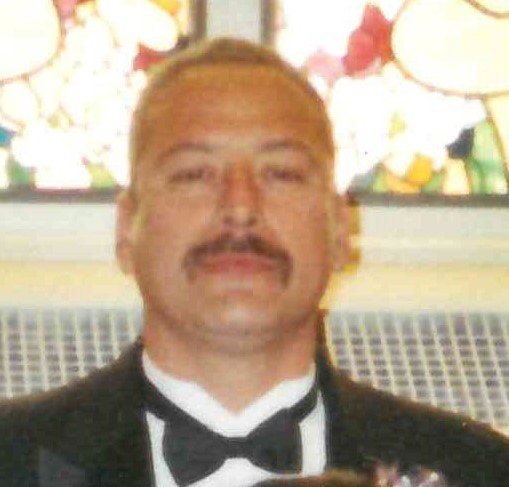 This will conclude services.

Our Beloved Benjamin Trujillo, Jr., age 62, of Austin, Texas, was called by our Heavenly Father on Tuesday, August 20, 2019 surrounded by his loving family.

He was preceded in death by his father, Benjamin H. Trujillo Sr.; his sister, Patricia Jane Trujillo Aguirre; and his nephew, Porfirio “Javi” Aguirre.

This will conclude services.

Share Your Memory of
Benjamin
Upload Your Memory View All Memories
Be the first to upload a memory!