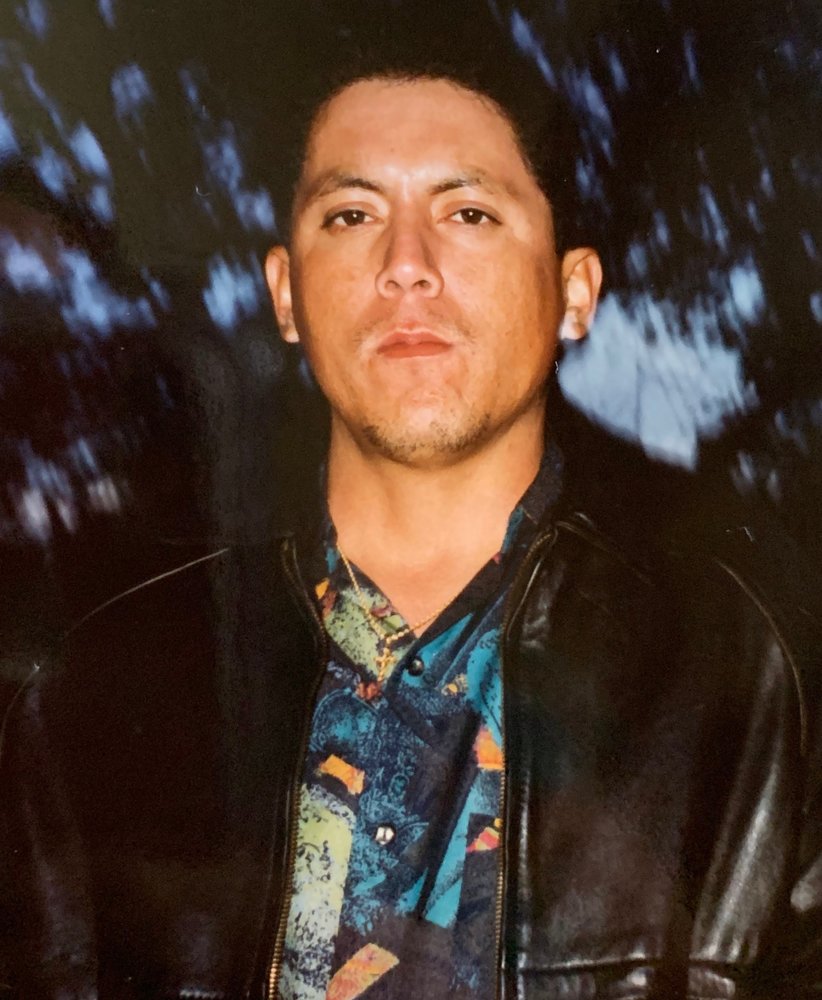 Our Beloved Louis O. Montañez, age 57, was called by our Heavenly Father on Tuesday, September 10, 2019.

He was preceded in death by his parents, Luis O. Montañez Jr and Beatriz Montañez; sister, Helena Banda; and brother, Alfredo Montañez.

Share Your Memory of
Louis
Upload Your Memory View All Memories
Be the first to upload a memory!