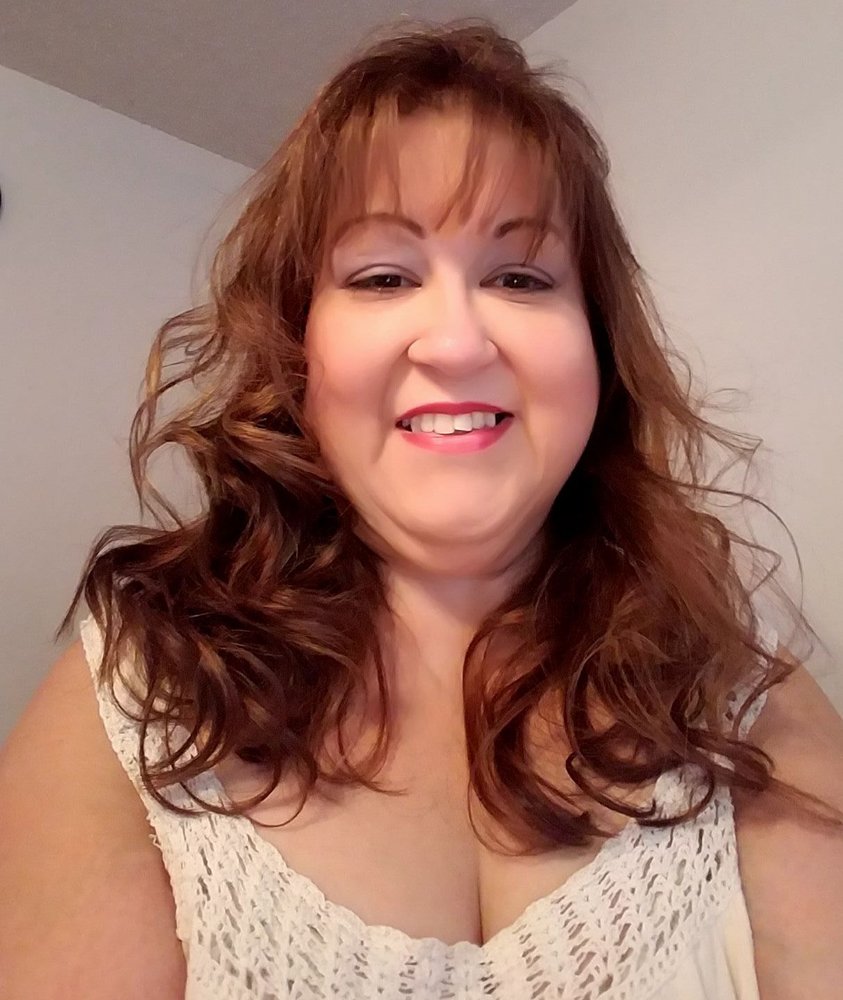 Our Beloved Renee Rivera-Kirby, 51 of Cypress, Texas, was called home by her Heavenly Father on Saturday, November 2, 2019.  She was born to Ralph del Bosque Rivera and the late Stella Guerrero Rivera on April 5, 1968.  She was preceded in death by her mother, Stella Guerrero Rivera; and her grandparents, Hipolito Gonzales Guerrero, Pauline Adams Guerrero, Bernado Rivera and Ramona del Bosque Rivera.

Renee graduated from David Crockett High School class of 1986, with a Cosmetology license and worked at JC Penny’s Salon, as well as others Salons, from 1986 to 1995.  Her mother started her in home day care and Renee helped her run it from 1986 – 2003.  She married the love of her life, Keith Kirby on February 13, 2010 and they were married for 9 years.  Family always came first with Renee.  Her mother taught her and her siblings to always put family first and to value the traditions that had been left to them by our grandparents and great-grandparents.  Over her lifetime she made many friends and held them dear to her heart as well.

Share Your Memory of
Renee
Upload Your Memory View All Memories
Be the first to upload a memory!