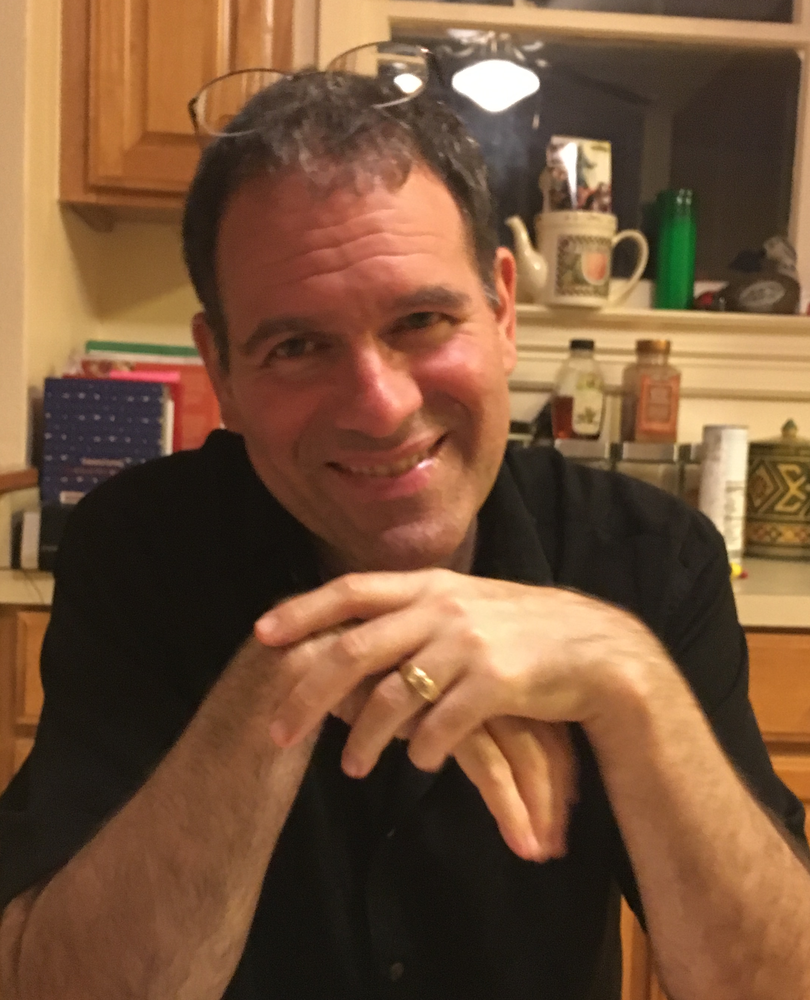 Services for Mr. Ramos will conclude with a reception following Mass.

Edwin was just 57 years old when he passed away on Sunday, November 10th, 2019 at home after a courageous 5-year battle against cancer.  He was born to Ignacio (Nacho) and Nilda Ramos on March 18, 1962 in Brooklyn, New York. Edwin spent his early years in Brooklyn and the remainder of his life in Austin, TX, with his wife Elaine.

A brilliant student always, in 1988 Edwin graduated from Queens College in New York with honors and distinction in Mathematics and Economics. After several years working at Columbia University and the New York City Department of Finance, Edwin went on to receive his MBA in Finance from the University of Michigan in 1993.  He then started his career in banking in Columbus, Ohio, but his heart soon led him to Austin, Texas, where he continued in banking and later became the CFO of Uncommon Care.  In 2001 he assumed the role of CFO/COO of Ampersand Art Supply, the company his wife had founded to produce painting panels for artists.   Edwin devoted himself tirelessly for 18 years to this family business being the creative force behind the company’s success over the years.

Edwin’s commitment to his community was founded in his passion for justice and his belief that we are called to care for one another.  Working closely with his faith community at Our Lady of Guadalupe, he helped lead and set up a summer youth employment program.  In 1998 he worked closely with Austin Interfaith to help establish Capital IDEA to lift working adults out of poverty into living wage careers through education and career development in the private and public sectors.  Edwin also dedicated many years working with ARA (Austin Revitalization Authority), a community organization that works on revitalization efforts in underserved communities in Austin.

Edwin will be missed by so many.  He showed us humility and to treasure each other and the profound connections we have with one another.  He left us with so many gifts - especially the gift of hope and love of family and friends.

In lieu of flowers, the family requests that charitable contributions be made in honor of Edwin to:   American Association of Cancer Research or Hospice Austin.   Click for donation link.

Share Your Memory of
Edwin
Upload Your Memory View All Memories
Be the first to upload a memory!