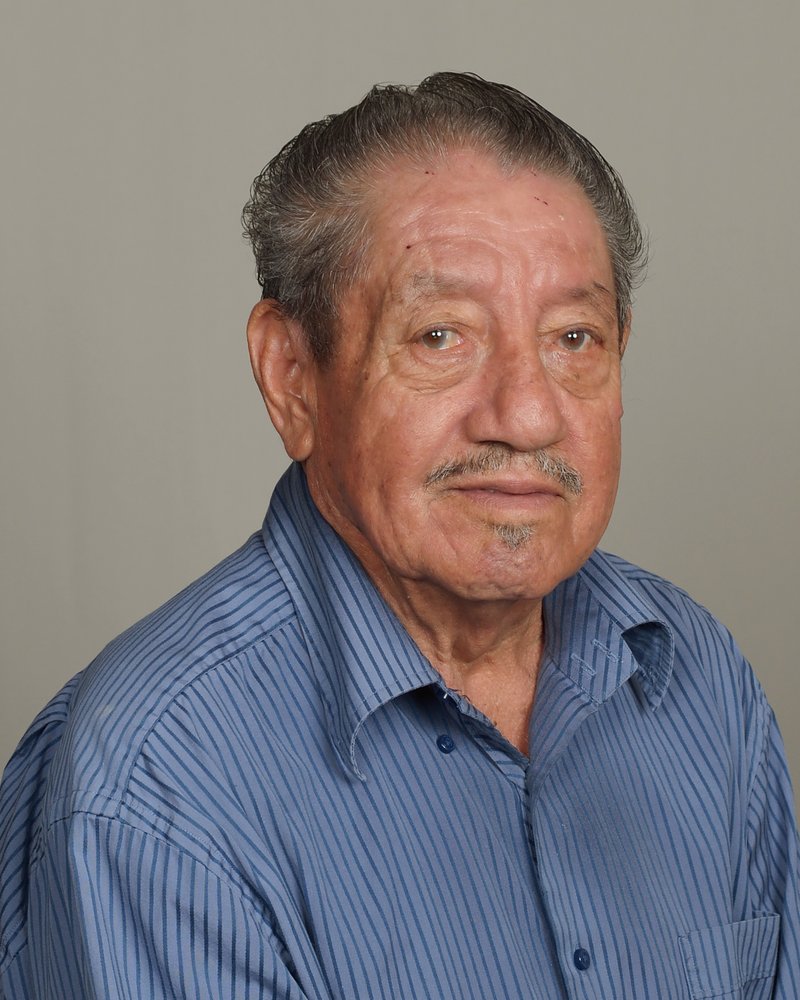 Our beloved Miguel Z. Herrera “Mike”, age 88, was called to our Heavenly Father on Wednesday, February 5, 2020.

Mr. Herrera proudly served his country in the United States Army and was honorably discharged in 1952.

Visitation will be held from 5:00 p.m. – 9:00 p.m. with Recitation of the Holy Rosary beginning at 7:00 p.m. on Monday, February 10, 2020 at Mission Funeral Home – South Side. Mass of Christian Burial will begin at 10:00 a.m. on Tuesday, February 11, 2020 at Dolores Catholic Church. Interment will follow at Assumption Cemetery with United States Army Honors.

Please visit www.missionmemorials.com to order flowers and offer condolences to the Family.

Share Your Memory of
Miguel
Upload Your Memory View All Memories
Be the first to upload a memory!