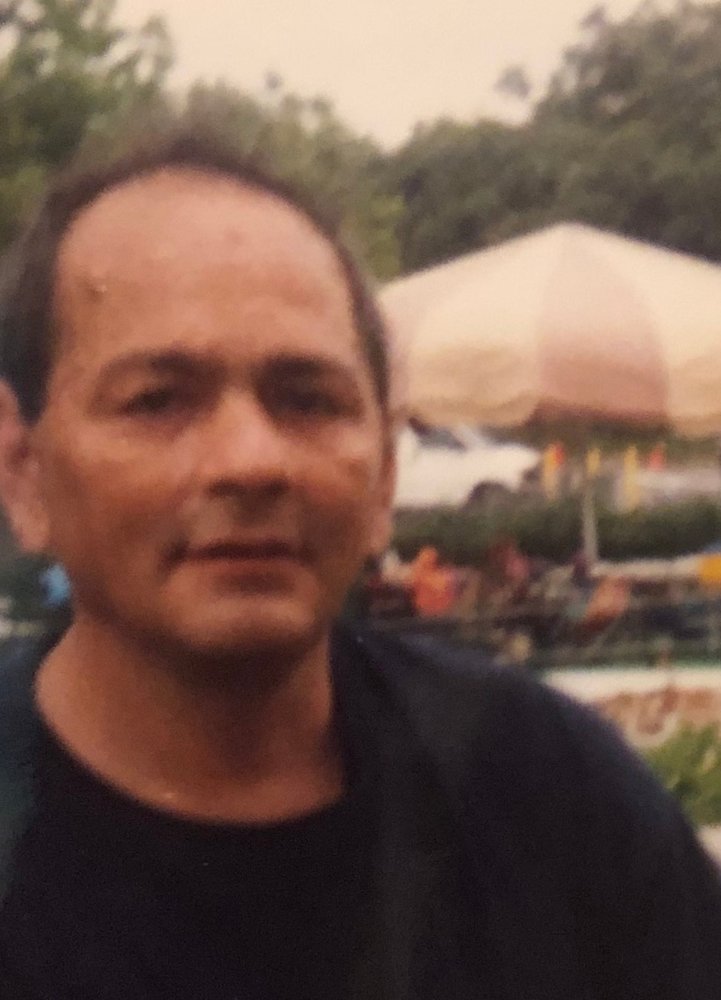 Our beloved Daniel "Danny" Martinez, age 60, was called to our Heavenly Father on Monday, February 10, 2020.  He was preceded in death by his parents, Rudolf "Rudy" and Janie Martinez; grandparents, John and Concepcion Davila; his aunt, Connie Peña, and his uncle, Joe Gonzalez.

A Memorial Mass will begin at 11:00 a.m. on Monday, March 2, 2020 at Our Lady of Guadalupe Catholic Church, 1206 E. Ninth St., Austin, Texas.  Inurnment will follow at Assumption Cemetery where Daniel will be layed to rest with his parents, Rudy and Janie Martinez.

Share Your Memory of
Daniel
Upload Your Memory View All Memories
Be the first to upload a memory!