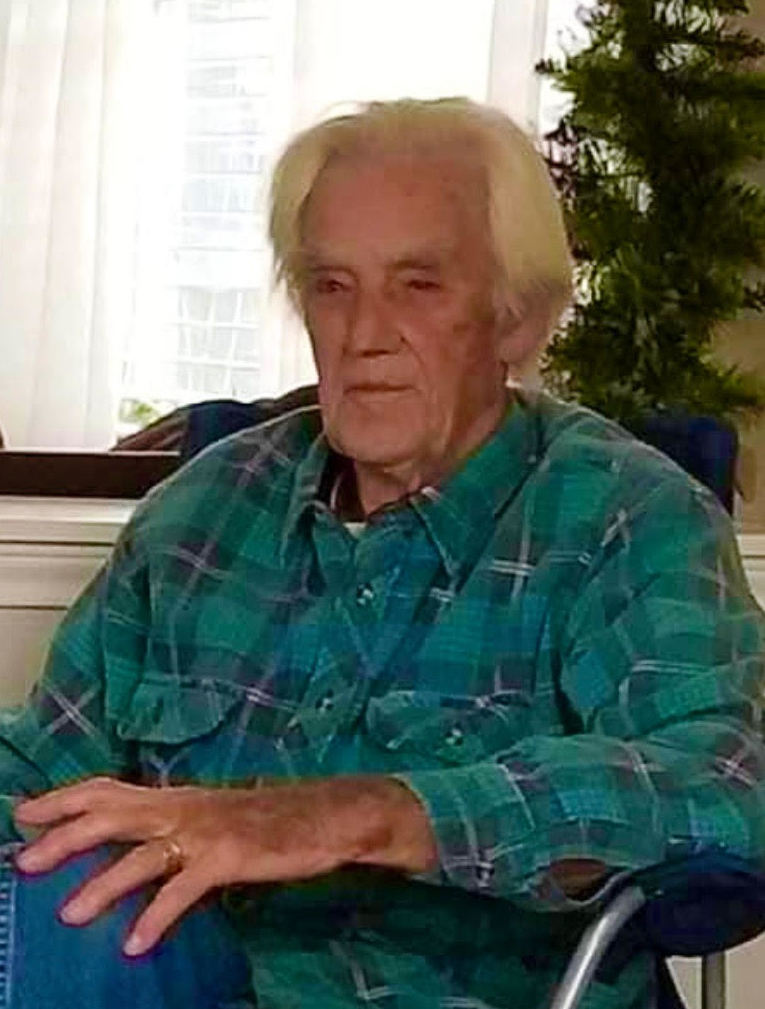 Loving husband, father, and grandfather, TSGT Gernot Heinrich Basse, age 83, was called to our Heavenly Father on Wednesday, July 29, 2020.  He was preceded in death by his parents, Heinrich Basse and Luise Weinecke and siblings, Wilhelm Basse and Heinrich Basse.  Gernot proudly served our county, retiring from the United States Air Force.

Gernot was born January 22, 1937 in Celle, Germany.  He completed school at the age of 15 and was apprenticed to a baker.  His brother-in-law sponsored him to immigrate to the United States where he spent the summer at the family farm in Oklahoma.  He then started public high school in D.C., graduating from Anacostia High School in June 1957.  In February of 1958, he joined the United States Air Force.  He honorably served 21 years which included tours in Athens Greece, Danang Vietnam, Thule Greenland, Frankfurt Germany, as well as several stateside duty assignments.  In September of 1959 he married Patricia Scanlon in the Church of the Assumption in D.C. They were married for over 60 years.

Gernot is survived by his wife, Patricia; his four children, Helen Basse, Mathew Basse and his wife, Andree, Kathleen Paukner, and Laura Mullins as well as 12 grandchildren, 9 great grandchildren; sisters, Hannelore Sheets and Helga Basse, and nieces, nephews, other loving family and friends.

Share Your Memory of
Gernot
Upload Your Memory View All Memories
Be the first to upload a memory!