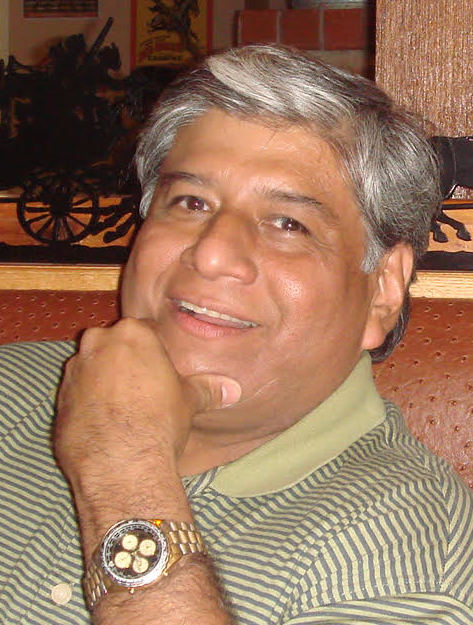 Our beloved Felix D. Barron, age 64, a native Austin resident, was called to our Heavenly Father on Sunday, October 4, 2020.

Felix, an East Austin native, graduated from Johnston High School in 1974. He dedicated 40+ years of employment at Texas Workforce Commission (previously Texas Employment Commission) before retiring in 2016. His hobbies included photography, astronomy, aviation, politics and travel. He had a humorous personality that left a lasting impression. He was loved tremendously and will be missed dearly.

The family would like to thank St. David's Hospital nurses, doctors and staff for their care for Felix.

Services will be live streamed to allow those unable to attend to participate. Follow link to Facebook Live Mission - East Side

Share Your Memory of
Felix
Upload Your Memory View All Memories
Be the first to upload a memory!
Share A Memory
Plant a Tree