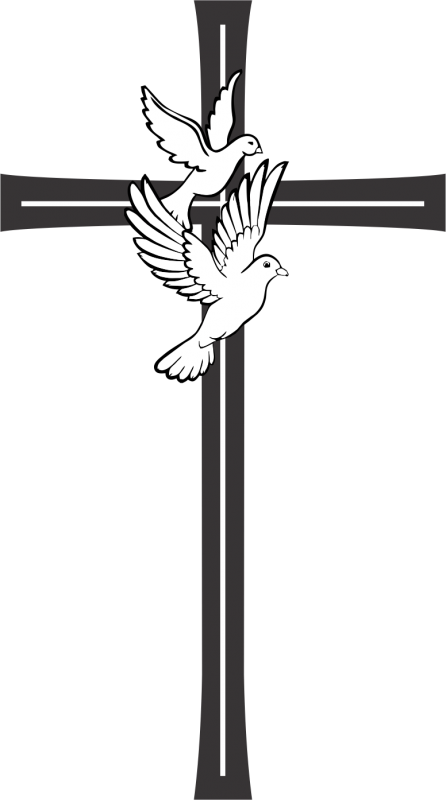 Our beloved Alfredo "Freddy" Herrera, age 67, passed away tragically on Tuesday, April 6, 2021.  He was preceded in death by his parents, Albert, Sr. and Ynosencia Herrera and his brother, Albert Herrera, Jr.

Share Your Memory of
Alfredo
Upload Your Memory View All Memories
Be the first to upload a memory!
Share A Memory
Plant a Tree