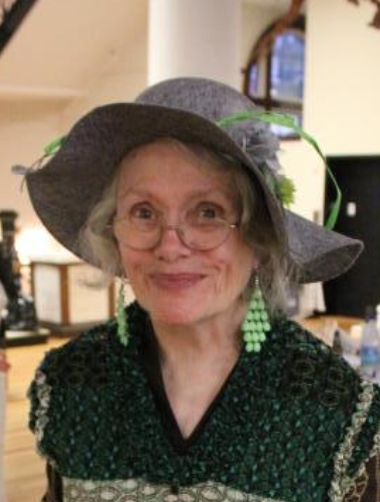 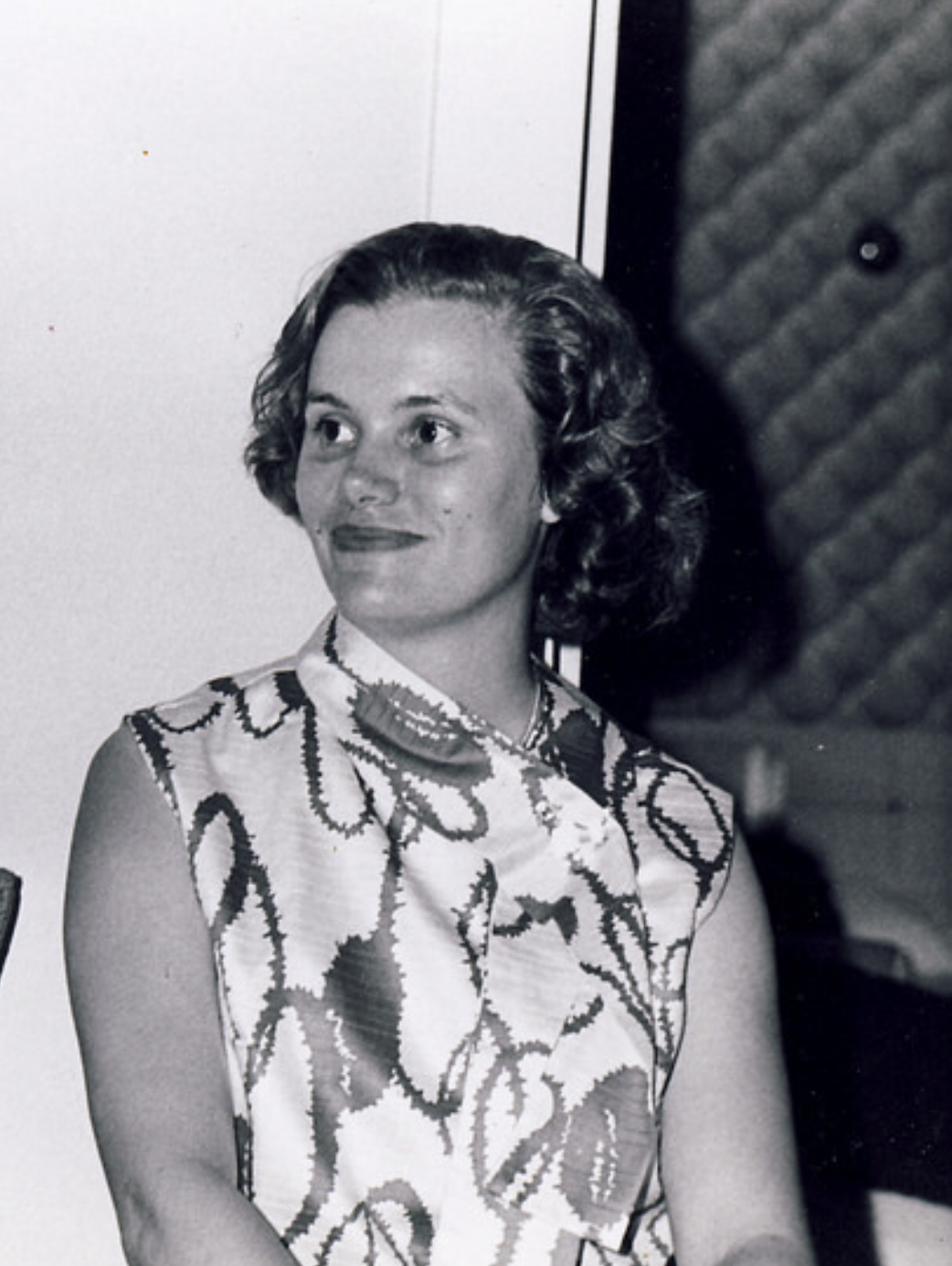 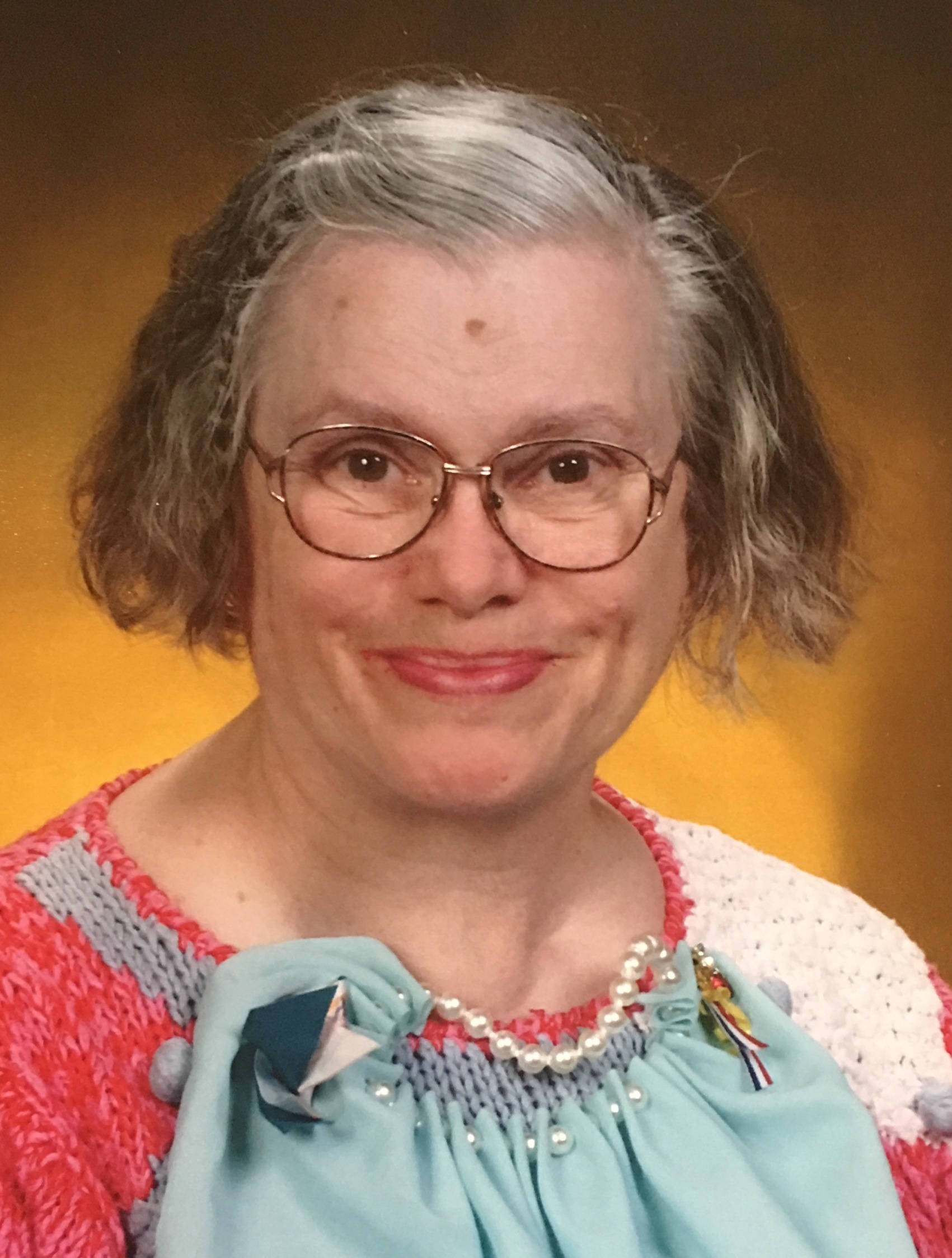 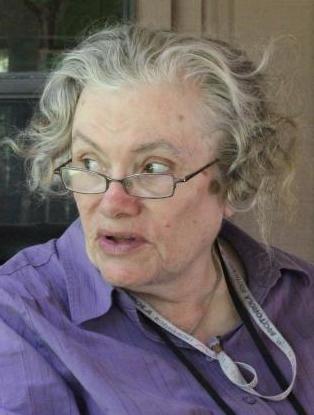 Jeanne Elizabeth Noser Streckfus was born the first daughter of Walter Peter Noser and Lillian Watson Noser on July 25, 1935, in San Antonio, Texas. She was a third-generation Texan with forebears in Bigfoot and Jourdanton Texas.  Her parents, her siblings David, Tom, Peter, Carrie, and John, and she made their home primarily in Houston, Texas. In the summers the family would often travel to Johnson City, Texas to stay with Jeanne’s maternal grandmother—these summers were dear to Jeanne, and she spoke of them often to her children later in life.

Jeanne met her late husband, Robert Streckfus, in her local Catholic church youth group, which she attended with her sister. Jeanne and Robert married in 1960, traveled the country during the honeymoon, seeing the Grand Canyon among other sites, and settled in Roswell, New Mexico, then McAllen, Texas, and, finally, San Antonio. Robert and Jeanne had seven children, Katy, Lillian, Peter, Paul, Linus, Annmarie, and Mark.

She loved playing with her children, was enormously proud of their accomplishments, and supported their passions with her enthusiasm. She shared her love for animals and nature with her children, her interests in art, music, invention, and learning, and her appreciation for food and games, and the importance of family togetherness. She shared, as well, her profound Catholic faith.

Jeanne divorced in 1992 and never remarried.  As her children matured, Jeanne lived independently many years in San Antonio, working various jobs, including a long period during which she served as a nurse’s aid and, later, as a senior greeter at Grey Hound Bus Station and as a concession worker at the Spurs Arena, both positions she loved for the social connections they offered. She was a voracious reader. She loved being a part of the community and was active in her church choir and senior center in San Antonio.

In 2010, she moved to Austin and joined the residential community of the RBJ Center to be closer to her children, many of whom lived by this time in the city. She became a member of the Our Lady of Guadalupe Catholic Church choir and loved taking field trips and playing Bridge and practicing Tai Chi, taking part in events at the Lamar Senior Activity Center, the South Austin Senior Activity Center, and the SilverSneakers at the East Side YMCA. Her desire to grow most recently inspired her to learn sign language.

Jeanne was born into Eternal Life on Monday, April 19, 2021. She is reunited with her daughters, Catherine "Katy" Streckfus, Lillian Streckfus; her parents, Walter Noser and Lillian Watson; her step-mother, Garnet Pickett Noser; her dear aunt Elizabeth Watson Johnson; and her brother, John Noser.

"On either side of the river was the tree of life, bearing twelve kinds of fruit, yielding its fruit every month; and the leaves of the tree were for the healing of the nations."    - Revelations 22:2

Share Your Memory of
Jeanne
Upload Your Memory View All Memories
Be the first to upload a memory!
Share A Memory
Plant a Tree