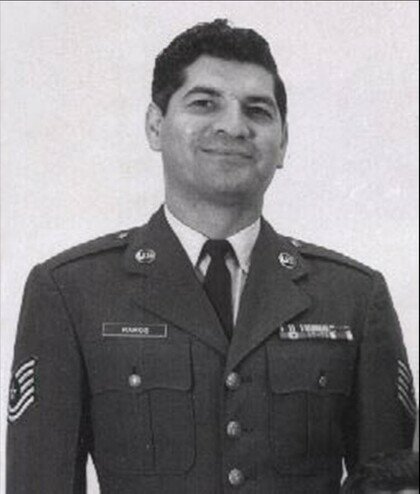 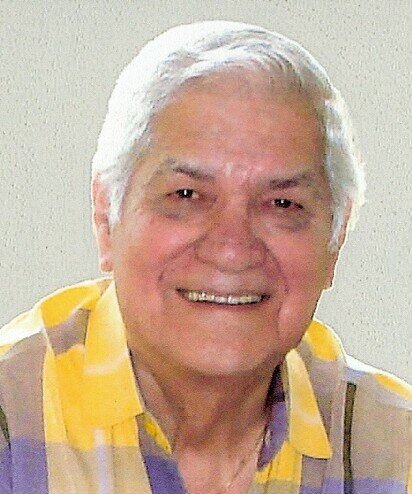 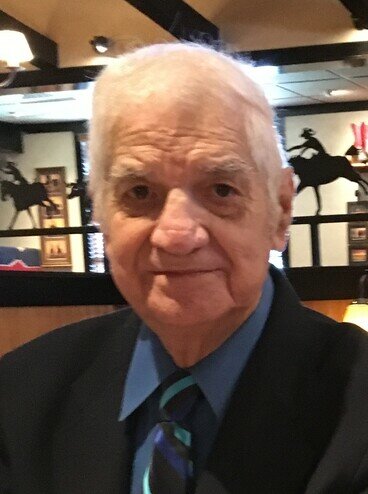 Our beloved John Edward Ramos, age 87, was called to our Heavenly Father on Thursday, December 23, 2021. He was preceded in death by his parents, Antonio and Julia Ramos; and by his siblings, Richard Ramos, Mary Esther Ramos, Julia Ramos, Freddie Ramos, Bertha Ramos, and Stella Ramos.

Services are private to immediate and extended family only. In advance, the family is grateful for your love and support.

Recitation of Holy Rosary will be live-streamed on Monday, January 3, 2022, at 7:00 p.m., to allow those unable to attend to participate. Follow link to Facebook Live Mission - South Side

Mass of Christian Burial will be live-streamed on Tuesday, January 4, 2022, at 1:00 p.m., to allow those unable to attend to participate. Follow link to Facebook Live San Jose Catholic Church

Share Your Memory of
John
Upload Your Memory View All Memories
Be the first to upload a memory!
Share A Memory