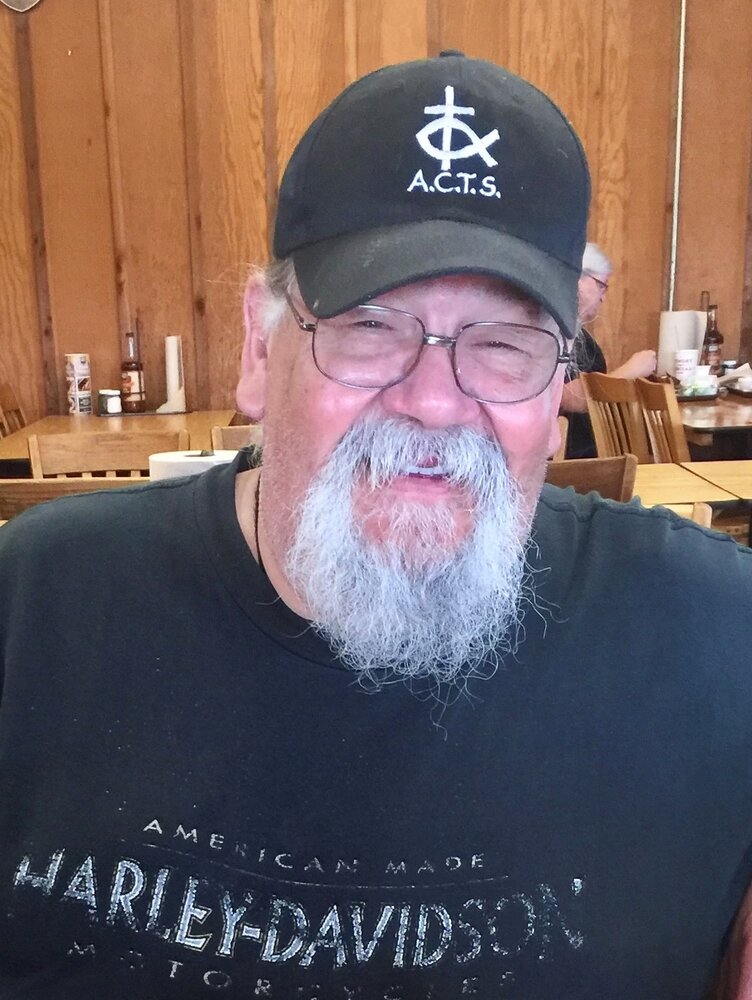 Our beloved Daniel Camacho, Jr. (Dan) left this world to be with our Lord on February 6, 2022. He was born to the late Daniel R. Camacho Sr. and Margaret Garcia Camacho in Georgetown, Texas.

Dan served his county honorably in the United States Army and Army Reserves for 10 years. He was an avid Harley-Davidson Biker and car enthusiast. Dan was a dedicated parishioner of Our Lady of Guadalupe Catholic Church in Austin, TX; where he played an active role in the Guadalupana’s and Sacred Heart Sodalities.

Dan’s passion for his faith and love of God showed tremendously through his stewardship and commitment to his community. He was a loving, caring, and generous man who will be greatly missed not only by his adoring family, loving cousins, and close friends but by his church family, his Cursillo family, and his ACTS Brothers.