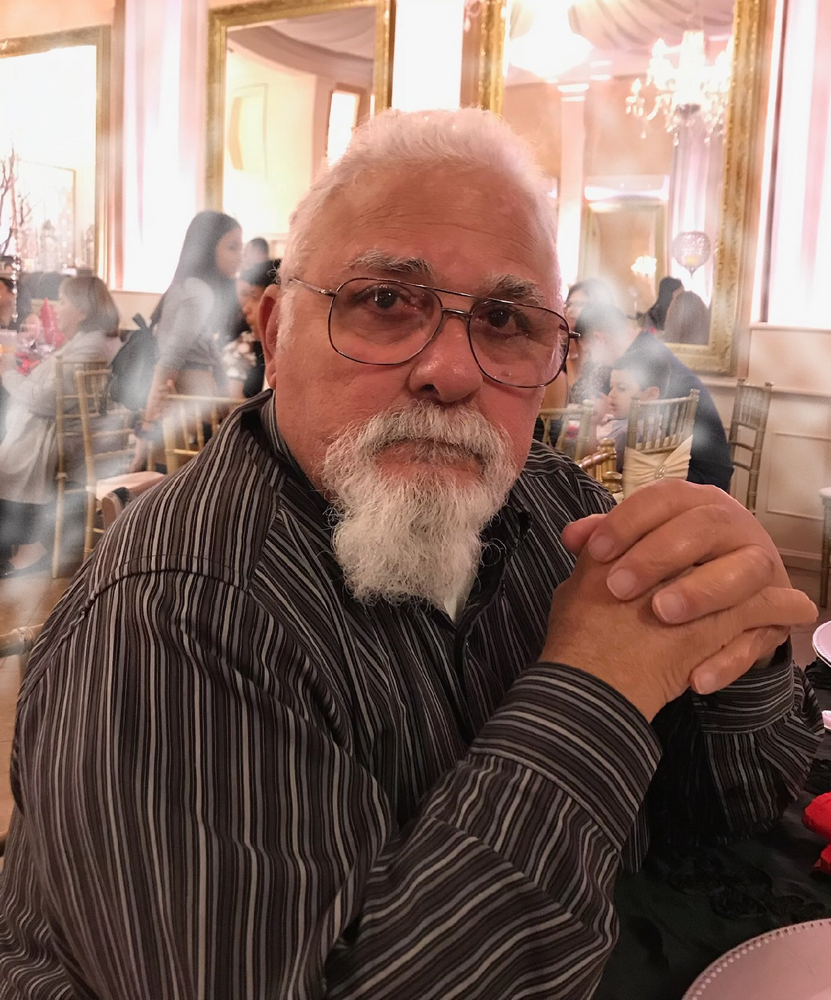 Samuel C Flores, Sr. 68, former resident of Beaumont, Texas and currently resided in Bastrop, Texas earned his wings on March 8, 2022. He was greeted in heaven by his parents, Eloisa and Guadalupe Flores and his brother, Lupe Flores.

Sammy was married to Dolores M. Flores for 45 years and has four children, eleven grandchildren, three great grandchildren and two more on the way this year. Sammy worked as a chemical process operator for Huntsman Petroleum for 32 years. Sammy served in the U.S. Army from 1973 to 1976, then Texas National Guard for 18 years. Sammy enjoyed fishing, hunting, traveling and just spending time with his family and friends. Sam actively participated in the Boy Scouts of America as an Assistant Scout Master while his twin sons were involved. He was also an active member in the Knights of Columbus especially during the fish fry during lent at Ascension Catholic Church in Bastrop.

Share Your Memory of
Samuel
Upload Your Memory View All Memories
Be the first to upload a memory!
Share A Memory