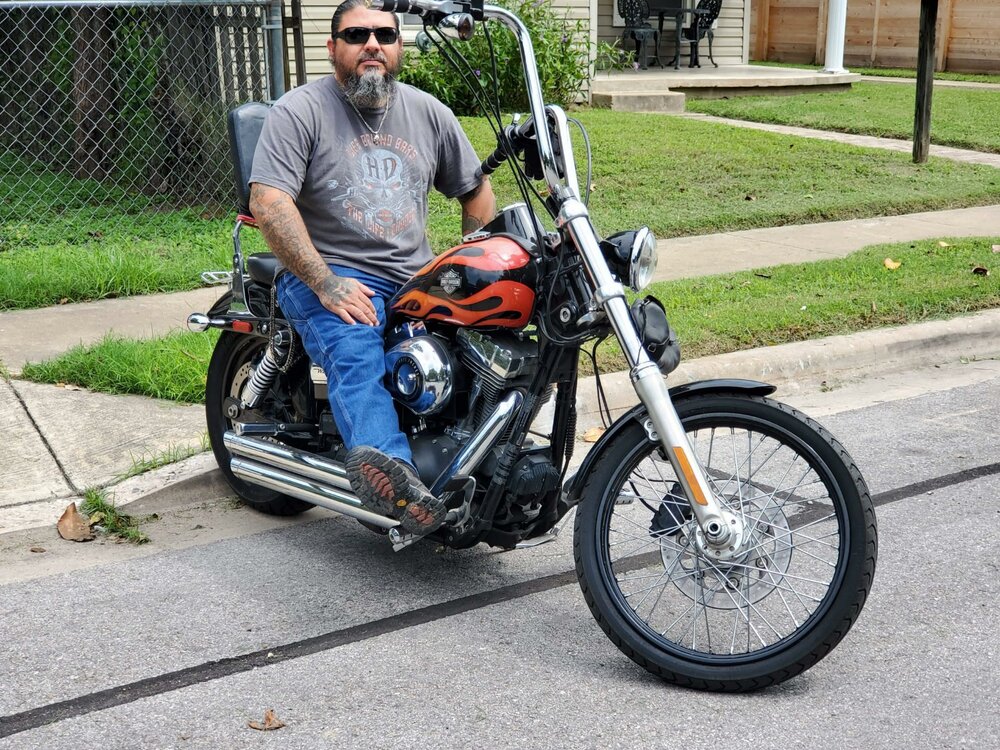 Please share a memory of Daniel to include in a keepsake book for family and friends.
View Tribute Book

Our beloved Daniel Robledo, age 47, was called to our Heavenly Father on Tuesday, June 21, 2022. Preceded in death by his parents Antonio "Tony" Robledo and Henrietta Torres Robledo.

The services for Daniel are private.  Please reach out to family members for additional information.