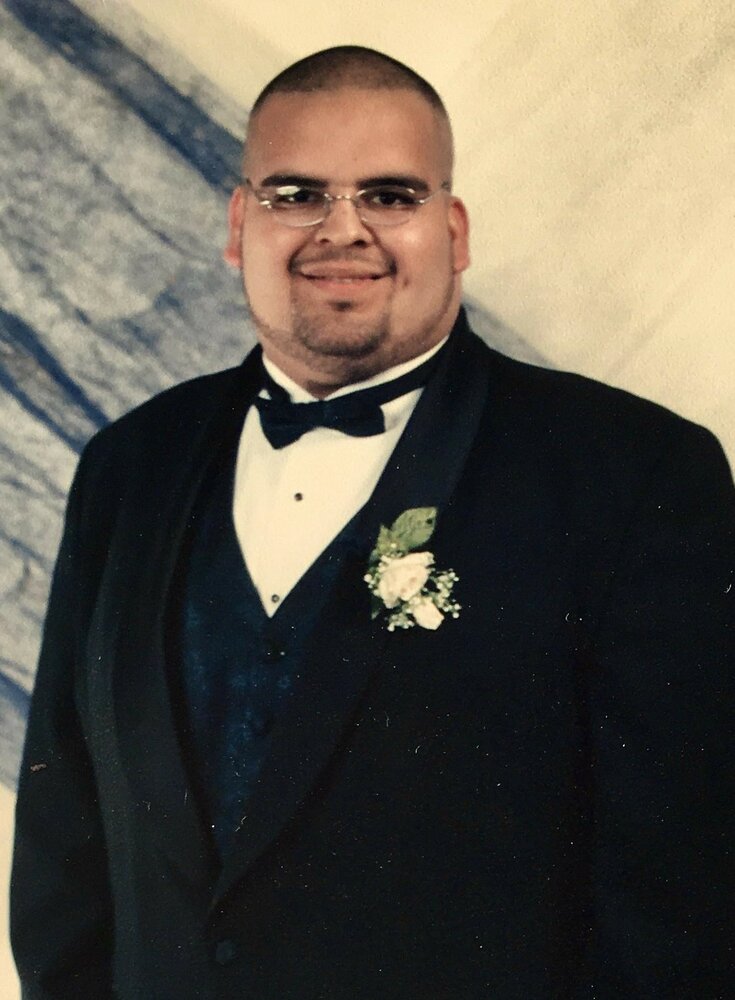 Please share a memory of Adam to include in a keepsake book for family and friends.
View Tribute Book

Adam Charles Balandran began his heavenly journey on October 18, 2022, at the age of 38. He passed away peacefully in his sleep after several years of failing health due to complications from kidney and heart disease.

Adam was born and raised in Austin, Texas, and was a graduate of William B. Travis HS. Upon graduation, Adam began serving the State of Texas, specifically, the Texas House of Representatives, where he proudly served for four years and two legislative sessions. Adam's greatest honor was serving the many lawmakers, staffers, and celebrity guests that visited the Capitol for which he received numerous gifts and letters of appreciation. Adam was very quick-witted and had an amazing sense of humor. He had a kind and generous heart and could strike up a conversation with anyone, anytime, about any subject. Adam had a way of making people feel seen and heard, including the clients and staff at the dialysis center, and his many friends and family members. Adam was a whiz with numbers and statistics. He played a mean game of poker, excelled at dominoes, and would take a bet on just about anything - and win! Adam was an avid sports fan and followed the Texas Longhorns and Dallas Cowboys religiously. He was equally passionate about politics and world affairs as he was about Tejano music, flea markets, comedians, and lowriders. In his short time, Adam loved, and felt the love, of a great many people, all of whom will miss him dearly.

The family would like to thank Dr. Ting-Chi Lu, Dr. Vinh Nguyen, and Dr. Nathan Boyer for their expert care and for extending Adam's time with his family. Deepest appreciation also goes out to the staff at El Milagro Dialysis Center for their unwavering care, concern, and commitment to Adam. He spoke often of his gratitude for the nurses and technicians that helped provide him with a better quality of life with each treatment.

In honor of Adam, the family requests that you prayerfully consider becoming an organ donor. More information can be found at www.donatelifetexas.org.

Share Your Memory of
Adam
Upload Your Memory View All Memories
Be the first to upload a memory!
Share A Memory