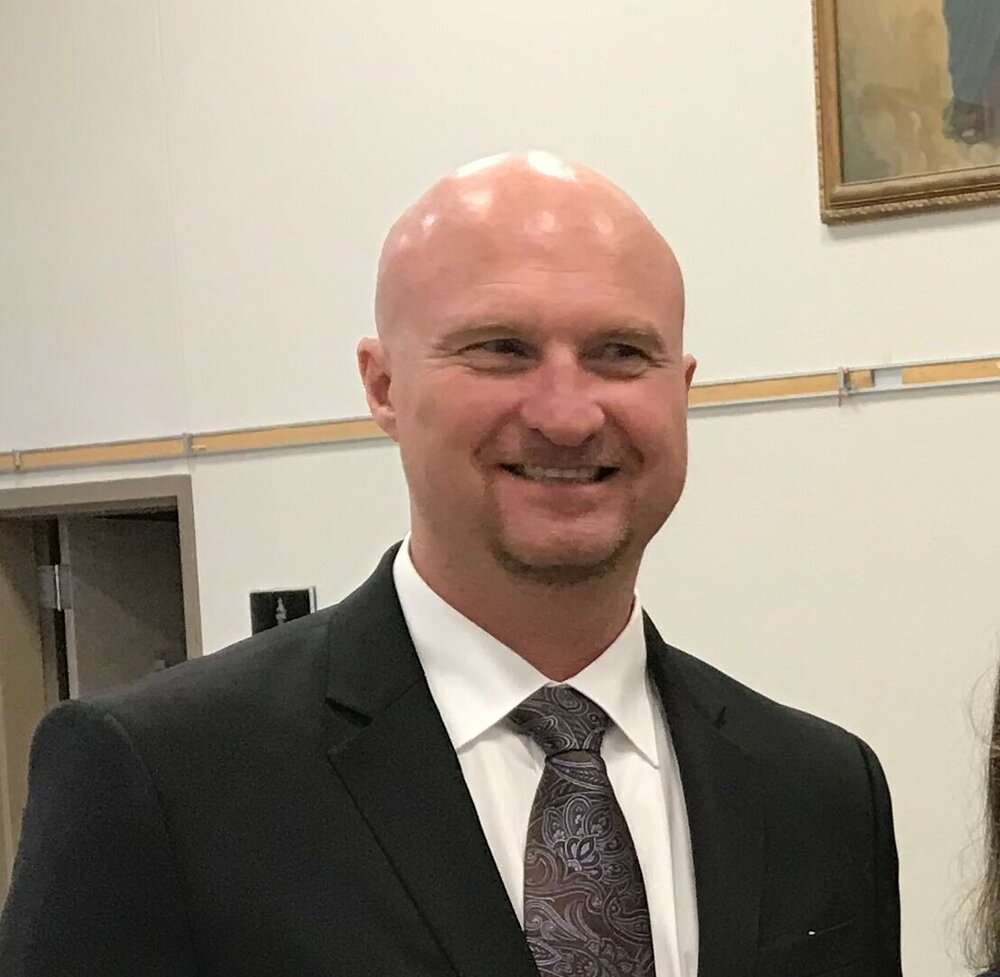 Please share a memory of Robert "Bobby" to include in a keepsake book for family and friends.
View Tribute Book

Our Lord called Bobby home on October 18, 2022, where we know he was lovingly greeted by his father, Bob.

Anyone who knew Bobby knows how he could light up a room with his smile and enthusiastic energy. He was a talented athlete, playing hockey, golf, and baseball in his younger years. He loved spending time with his cherished daughter Lily Kathryn, taking her to UT volleyball games, paddle boarding on the lake, and many other fun adventures. He also made it a priority to attend his daughter’s volleyball games, not surprisingly cheering for her as loud as possible. Bobby had a true love of music, often finding bands in their infancy and following them to stardom, including Genesis and Billy Joel. He often attended concerts with friends and family, introducing them to new bands. After Bobby’s father passed, Bobby spent a lot of time with his Mom, Marianne. He would help with household chores, run errands with her, and watch movies and sports together. One thing they both had in common is they loved shopping at H.E.B. Bobby had an interesting palette, to say the least, always making sauces out of all kinds of ingredients to put on his food. He enjoyed life to the fullest and will be truly missed by all.

Bobby is survived by his mother, Marianne P. Vallilee, Sister Robin A. Vallilee and her fiancé Edward Medina, and his most precious love, his daughter Lily Kathryn M. Vallilee. He is also survived by many loving aunts, uncles, cousins, and friends.

Share Your Memory of
Robert "Bobby"
Upload Your Memory View All Memories
Be the first to upload a memory!
Share A Memory