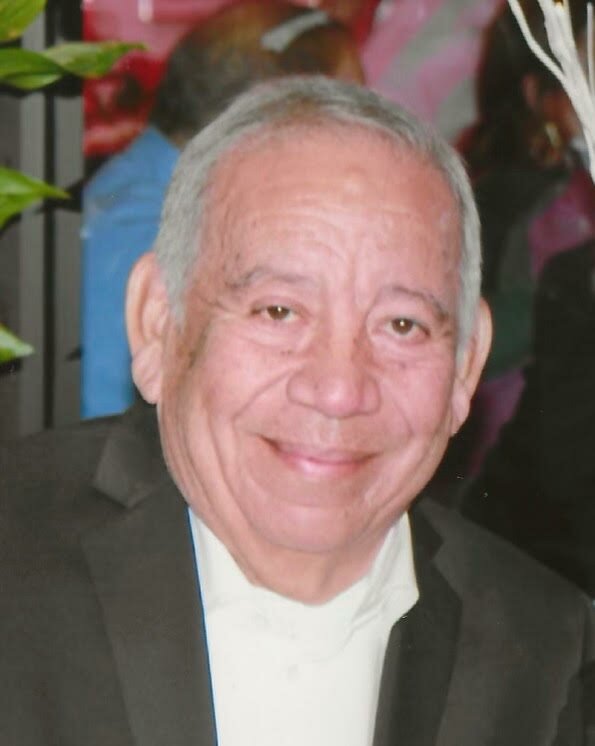 Please share a memory of Lole to include in a keepsake book for family and friends.
View Tribute Book

Our beloved Lole Martinez Nuñez, age 72, was called to our Heavenly Father on Thursday, December 1, 2022.  He was preceded in death by his parents, Nick and Margarita Nuñez; his treasured grandchildren, Adam James Nuñez, Jr. and Giselle Maximina Nuñez; his siblings, Nick Nuñez, Jr., Patsy Salinas, and Tony Nuñez, and his sister-in-law, Dolores Nuñez and Ninfa Nuñez.

Lole was a lifelong resident of Austin,Texas, born to Nick and Maggie Nuñez on May 28, 1950.  He graduated from Austin High School in 1968, and attended Del Mar College in Corpus Christi.  Lole’s professional resume was diverse, including working as a machinist, car sales, insurance sales and musician.   Playing his trumpet was his passion from a teen into his 60s.  He loved Tejano music, collaborating with acts such as Augustine Ramirez, Manny and The Co’s, Salaman, and his big brother’s group Frank Nuñez and The Imperials.  He also loved playing Golf, joining the Pan American Golf Association (PAGA) in Austin to be with his brother Nick.  Lole loved being with his family at all types of gatherings, as well as hosting numerous parties at home.  He was most proud of his children and grandchildren, and loved to tell people about them.  We will all miss him dearly.

Services will be live-streamed to allow those unable to attend to participate.  Follow link to Facebook Live Mission - South Side

Share Your Memory of
Lole
Upload Your Memory View All Memories
Be the first to upload a memory!
Share A Memory