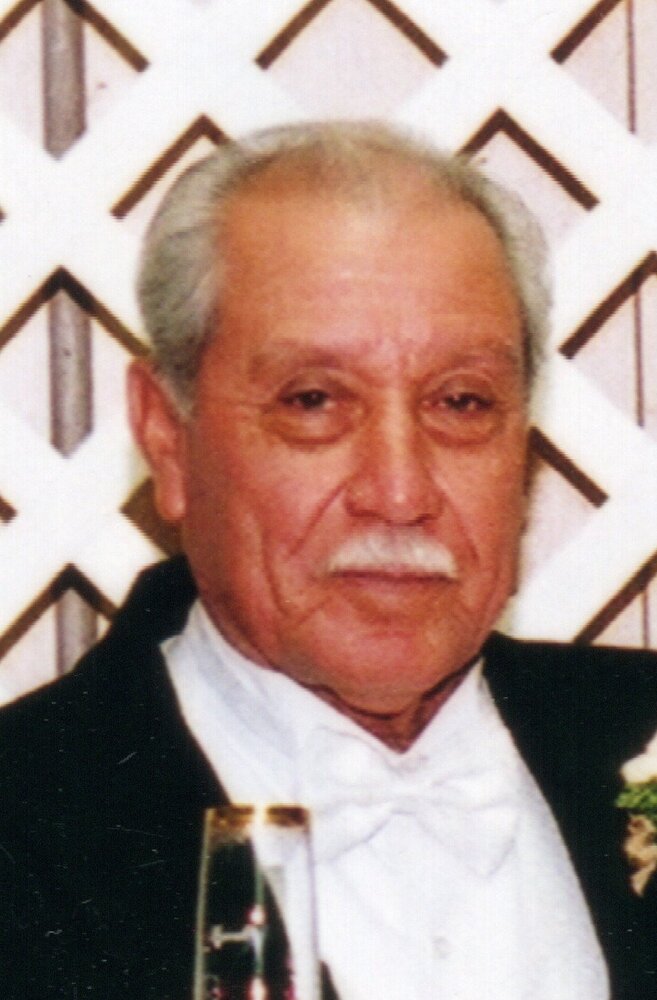 Please share a memory of Francisco "Frank" to include in a keepsake book for family and friends.
View Tribute Book

Surrounded by the love of his family, our beloved Frank (Francisco) L. Flores, age 91, resident of Austin, Texas, was called home by our Heavenly Father on Saturday, December 3, 2022.

Frank married the love of his life, Narcisa Ruiz on June 17, 1951. The same year, he was employed by Austin Concrete Works in order to support Nancy and the family to come. He began work in the plant and moved on to become a truck driver, delivering concrete pipe to many of the largest construction projects in Texas and throughout the U.S. During this time he held various positions however, his passion was always “Truck Driver”. Frank enjoyed this work until retiring in 1991 with 40 years service with the company. He will be  remembered as a dedicated husband and father. His family was first and foremost a priority in his life. This was reflected by his years of  hard work for their support.

Frank shared a special bond with his Tio Lupe and Tia Vita, with whom he spent the majority of his early  childhood years. His Tio Lupe instilled a strong work ethic that carried on through his entire life.

Frank found great enjoyment in music early in life, particularly Conjunto Music, cultivated by his mother, his Tio Lupe and his brothers. He and his brothers worked hard to perfect their music in their leisure time, becoming a well-known local act. In 1977, they were recognized as the “Conjunto #1 de Austin” at the first Battle of the Conjuntos in Austin. His passion for music continued into his final days.

Fishing was a relaxing pastime for Frank and he instilled this passion in his sons early on. As a young family man, Frank took his family on annual trips to the coast to fish and play on the beach. This became a family tradition that carried on into his 80’s and continues with many of his children and grandchildren who all love vacationing at the coast. One year he took several of his grandsons on a guys fishing trip to the coast – an adventure they will always remember!

His other passions were gardening and golfing. In his early years he also enjoyed playing baseball. He and his brothers played in a Mexican American Semi-pro baseball league at Zaragosa Park.

He has many nieces and nephews who always talk about their love and admiration for their Tio Frank. As a grandfather, great  grandfather and great great grandfather his grand children brought extreme joy and happiness into his life.

In 2017, Frank married Ana Martinez, who became a steadfast, loving companion in his last few years. Together they enjoyed spending time at local dance venues and eating at local restaurants. He developed a caring relationship with Ana’s son, Selvin, daughter Jessica and their children. Ana was a caring and devoted wife and provided loving care until the end.

We are all very thankful the Lord blessed him with a long life of 91 years.

Share Your Memory of
Francisco "Frank"
Upload Your Memory View All Memories
Be the first to upload a memory!
Share A Memory