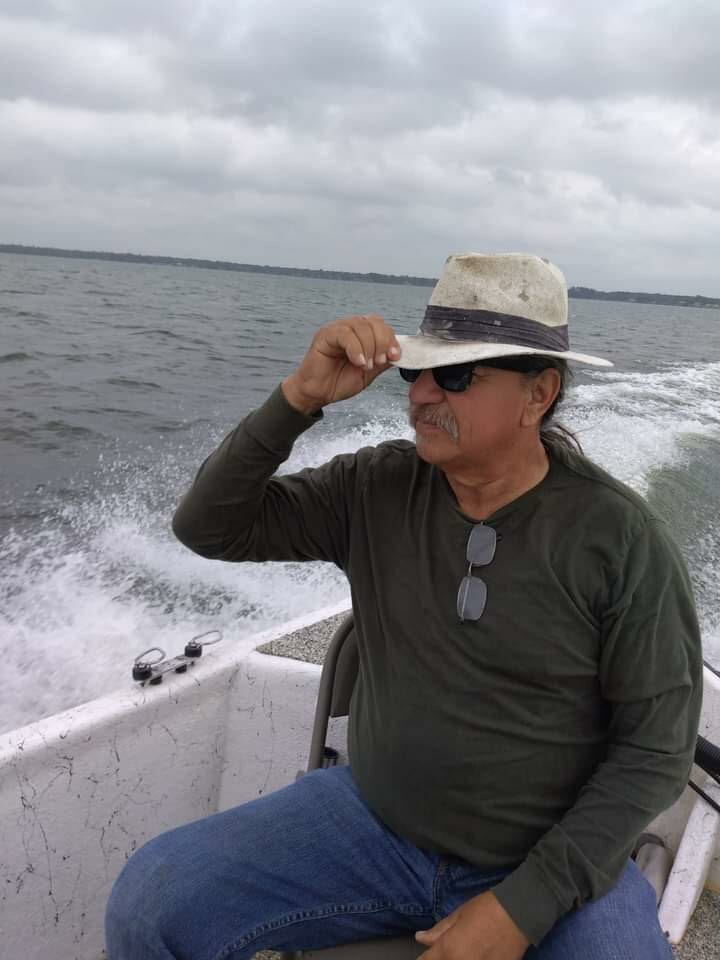 Please share a memory of Daniel to include in a keepsake book for family and friends.
View Tribute Book

Our beloved Daniel Trejo, Sr., age 61, was called to our Heavenly Father on Thursday, December 22, 2022.  He was preceded in death by his father, Felix Trejo, Sr.; step-father, Juan Flores, Jr.; his siblings, Jesus Trejo and Phyllis Trejo, and his grandparents, Natividad "Nat" and Juanita Trejo and Domingo and Carmen Gonzales.