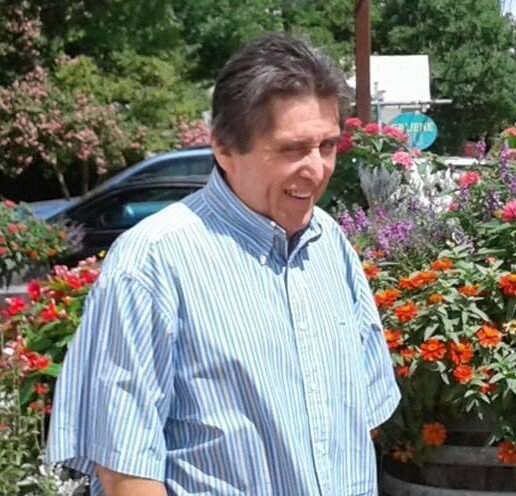 Please share a memory of Juan to include in a keepsake book for family and friends.
View Tribute Book

Our beloved Juan "Johnny" Anguiano, resident of Kyle, Texas, was called home to our Heavenly Father on Monday, January 2, 2023.

He was born on June 26, 1957, in Lockhart, Texas. John grew up in the Lockhart and Austin area, and he graduated from Del Valle High School in 1975. John married his loving wife Becky on August 26, 1983. They spent forty wonderful years together and raised a son and daughter.

John was a hard worker and dedicated himself to HEB serving over 35 years in many roles and eventually retiring as a Grocery Manager. He was affectionately known as “The Legend” by his co-workers because of his ability to win any sales contest.

In his retirement John stayed busy taking on home improvement projects and spending time at the golf course with his son Tony. John’s favorite title was being the “World’s Greatest Papa” to his loving granddaughters. He could frequently be found cheering at the soccer fields, admiring horses at a horse show and imparting life wisdom.

Burial to follow at Guadalupe Cemetery in Mendoza, Texas.

Share Your Memory of
Juan
Upload Your Memory View All Memories
Be the first to upload a memory!
Share A Memory