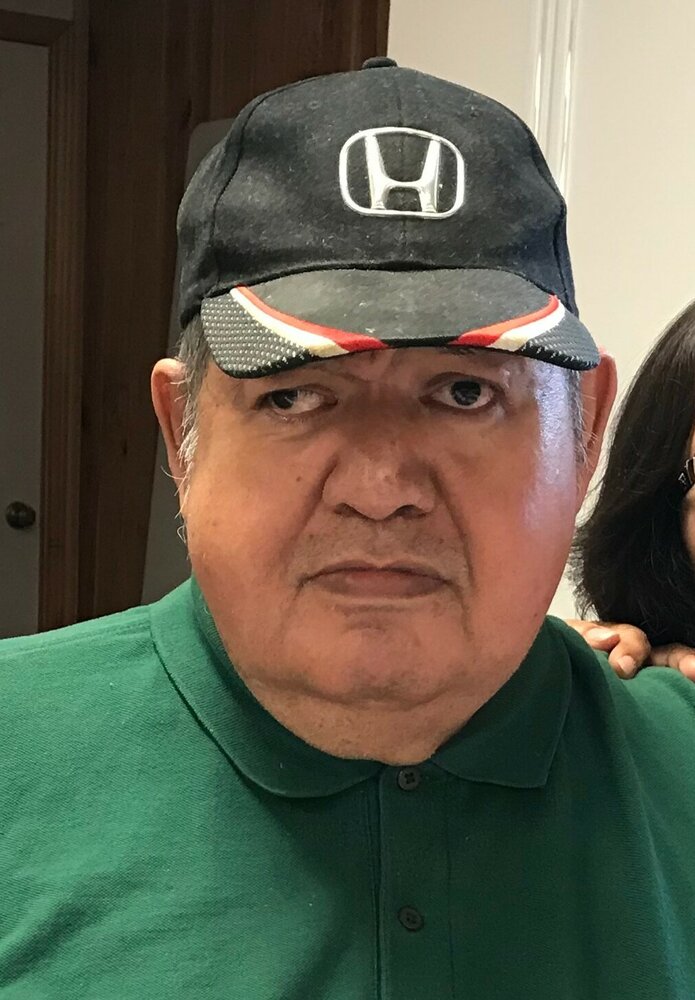 Please share a memory of Able to include in a keepsake book for family and friends.
View Tribute Book

Our Beloved Able "Kiddo" Aleman, age 72 of Coppers Cove, Texas, was called by Our Heavenly Father on Monday, January 9th, 2023.

Kiddo is survived by 2 Sisters; Felis Colunga, and Bertha Cantu, 1 Brother; Johnny Aleman, and a Host of Nieces, Nephews, and Cousins.

Share Your Memory of
Able
Upload Your Memory View All Memories
Be the first to upload a memory!
Share A Memory