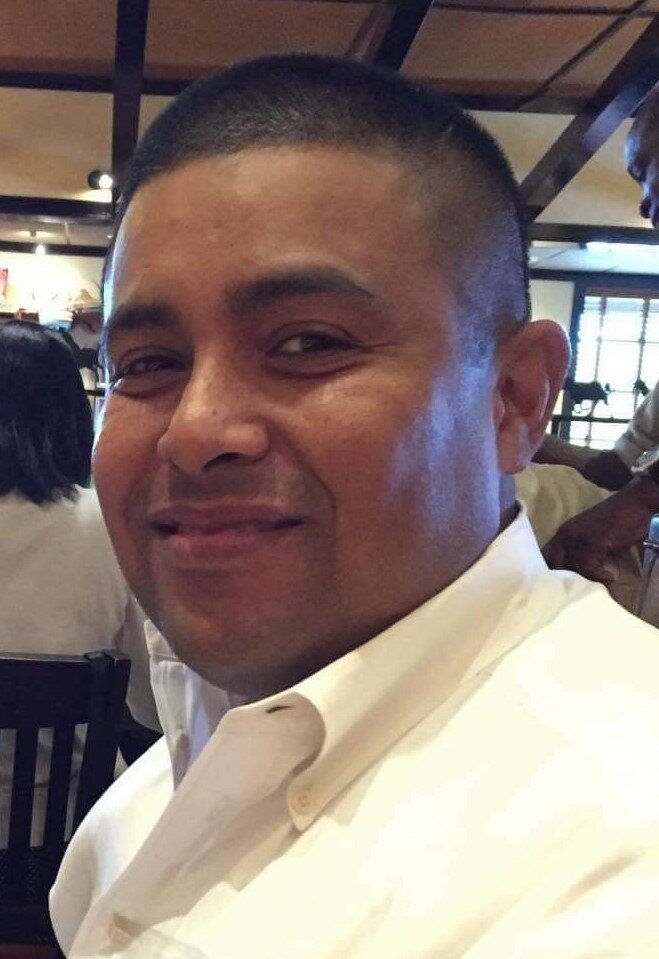 Please share a memory of Johnny to include in a keepsake book for family and friends.
View Tribute Book

Our beloved Johnny Ray Cisneros, age 44, resident of Austin, was called by our Heavenly Father on Sunday, January 8, 2023.

Johnny is reunited with his father, Juan Cisneros.

He is survived by his children, Alyssa Cisneros and Johnny Cisneros, Jr.; his mother, Rachel Santos; his sisters, Kristen Cisneros, and Karen Cisneros Dominguez; his grandson, Xavier Cisneros; his god-daughter, Alizae Cisneros; and his nieces and nephews, Mila Dominguez, Jason Dominguez, Joshua Dominguez, and Aubrey Garcia.

Share Your Memory of
Johnny
Upload Your Memory View All Memories
Be the first to upload a memory!
Share A Memory